DCTV News for Week of Aug. 31 with Supergirl, The Flash & Arrow As August has now ended and we are finally early in September, it means that we are closer than ever to the new exciting TV season for DC Comics Television as Gotham will be kicking off the fall season with its second season in just a couple of weeks. As we wrap up this week, we got a lot of exciting casting news as well as some reveals that fans have been waiting for a long time. This was definitely a big week, just like last week for several DC TV shows and if you missed any of them, we have gathered up all the news that came out for Supergirl, The Flash and Arrow this week!

[Candyman’s Tony Todd To Voice Zoom on The Flash] 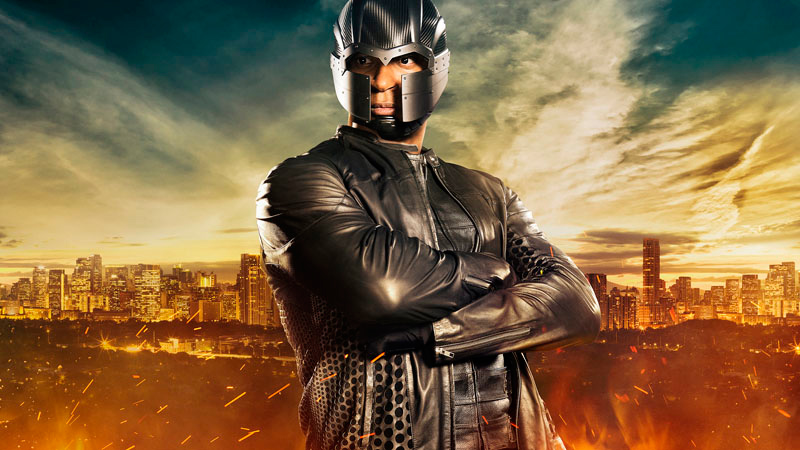