DCTV News for Week of Aug. 17 with Supergirl, Arrow, The Flash and Gotham

While this week was a bit slimmer when it came to DC TV news, we still got a good handful of news items to sink our teeth into while we wait for the new TV season to kick off, with casting news as well as new footage for the upcoming seasons. So if you missed any of the news that came out this week, check out all of them below featuring exciting casting news for Supergirl and Arrow, new footage for Gotham Season 2 as well as The Flash Season 2 and much more. 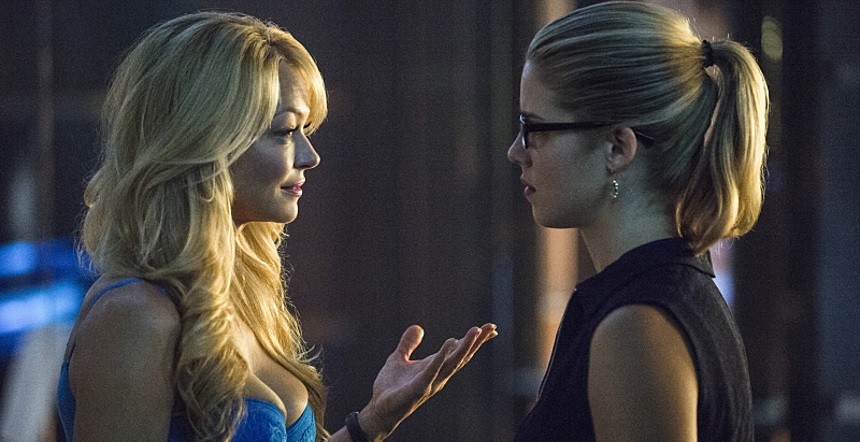 [Charlotte Ross Is Returning to Arrow as Mama Smoak in Episode 6, via TVLine] 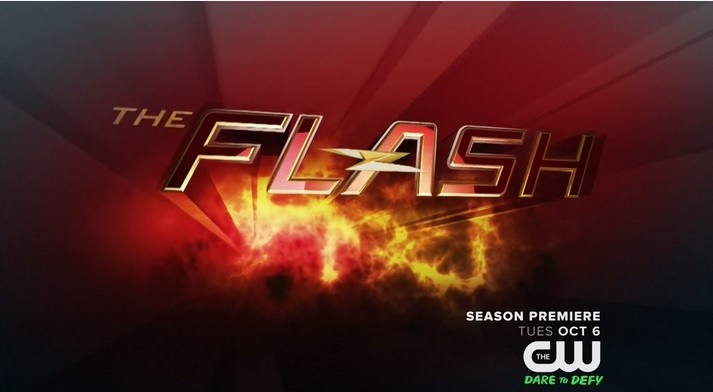 [The CW Releases Two Mini-Promos for Season 2 of The Flash: Promo 1 and Promo 2]

[FOX Releases Rise of the Villains Promo for Gotham Season 2]

The Flash Podcast Season 1.5 – The Multiverse and Earth 2